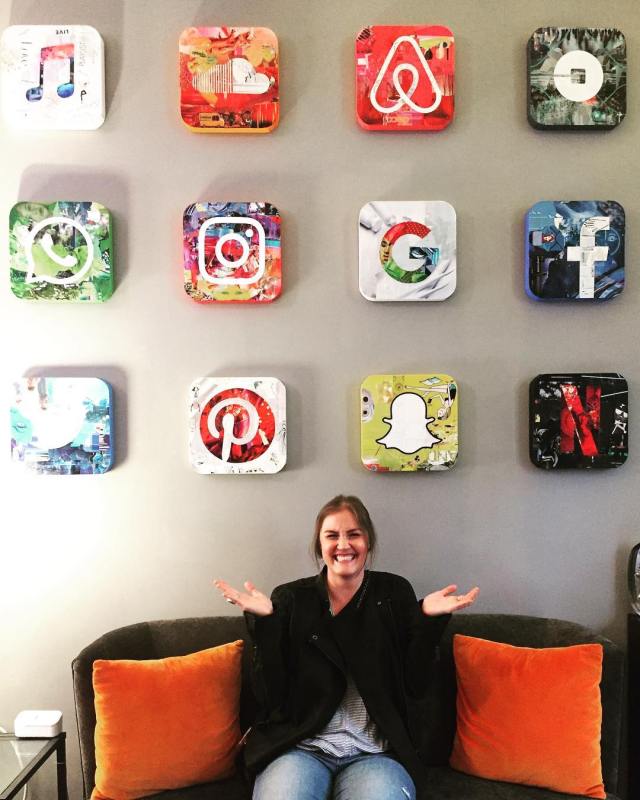 Unless you’re living under a rock, you’re most likely aware that Hulu’s newest program—The Handmaid’s Tale—is blowing up. Not just because of its intense relevance in today’s world or because of how brilliantly the producers adapted Margaret Atwood’s original novel, but because Hulu single handedly (even if by accident) revolutionized the way on-demand services drop their new shows, playing right in to the science of how and why we watch.

Instead of publishing the entire show at once (as is the current on-demand viewing services model) Hulu opted to drop just 3 episodes last week, with the promise of a new episode each week thereafter. The producers feared that if audiences attempted to binge on this show they might suffer from the deep dark depression inherent in the show’s message. If you’ve watched it, you’ll understand. But they knew that to create an avid and interested fan base, they needed more than just the pilot.

They played right into the principles of supply and demand. If you have too much supply, your demand drops. How many of you have decided to wait on a new series just because it seems like a mountain to overcome? Or because you’re just not in a binge-watching headspace? I know I have.

And on the opposite side of the spectrum, how many of you have watched one episode of a show only to discover your partner’s asleep beside you, and then you just don’t have the energy or drive to re-watch it again before moving on? Or, maybe more likely, in the midst of the thousands of different shows and movies that exist, you forget about that one episode you watched that one rainy day and about the series entirely.

But three episodes IS completely manageable. It’s not enough for a binge, but it’s just enough for me to get into it and to NEED to see the next episode. Hulu somehow discovered that optimal supply to drive incremental demand. And the proof is in its rave reviews and social chatter. In fact—it’s still holding strong a week after the premiere, with words like “timely,” “distressingly,” “warning,” and “terrifying” taking top spots in conversation, according to 30db.com.

So why does this change the game?

1. It prevents social chatter from spoiling it for those behind. Now, when people decide to binge watch the entire season, they won’t ruin it for the rest of us. Because they can’t binge end-to-end until much later. And, parsing out episodes over time keeps people speculating in between releases, increasing the longevity of the show in the social conversation (and likely the amount of total conversation).

2. It changes viewing habits, again. As advertisers, we’ve all struggled with the on-demand nature of video today. How can we make our mark when we have no idea how regularly our advertising is viewed? And how do we prevent over-messaging when users binge watch? With this new three-drop model, media planners will need to rethink the way they buy and flight media.

3. It could signal the beginning of a new wave of on-demand advertising. We know there’s an audience for all of these hit on-demand shows, and we know they receive a hell of a lot of attention, but what the advertising world is lost on is how to take advantage of this. Without commercial breaks or the weekly habitual viewing that ensures frequency, it’s a hard opportunity to pitch. But, The Handmaid’s Tale could set a groundbreaking precedent for all of our on-demand video services that would eventually enable more guaranteed & regular viewing and thus more solid opportunities for advertisers across the board. The three-drop system could ensure both the content consumption publishers need and the habits & frequency advertisers require to make an impact.

It’s too soon to tell how advertisers will run with this, or even if other on-demand services like Netflix and Amazon will adopt this new style. But it’s clear that the choreography of a show launch has major implications for both audiences and advertisers. One that I’m actually getting behind. 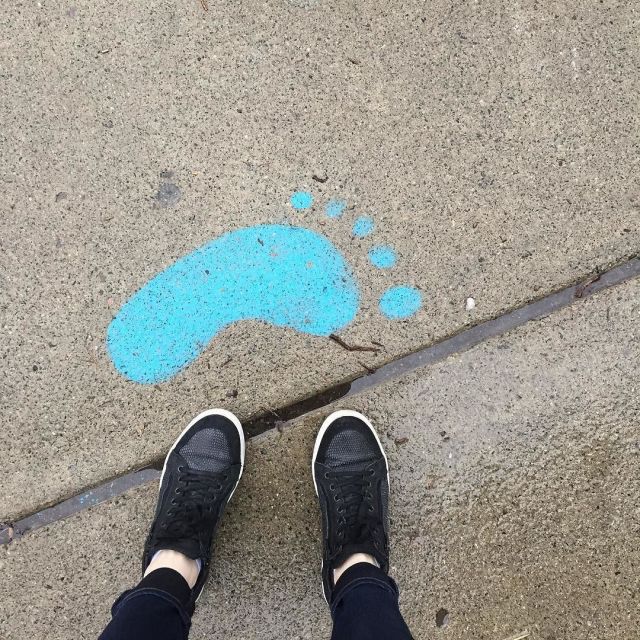 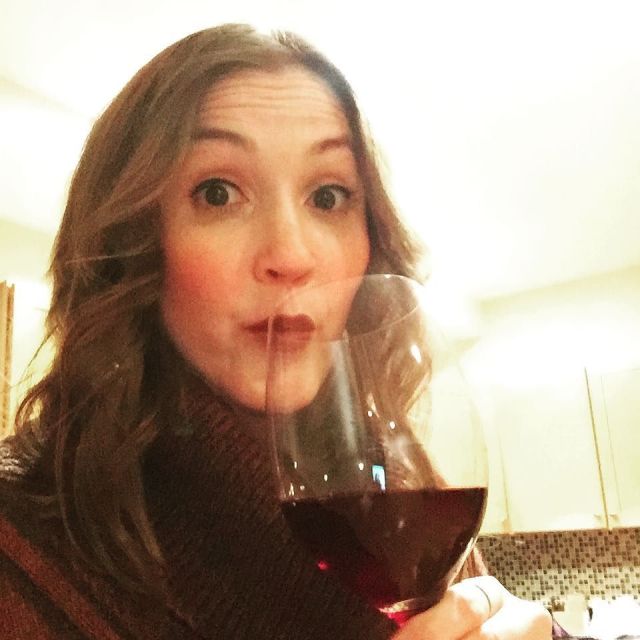 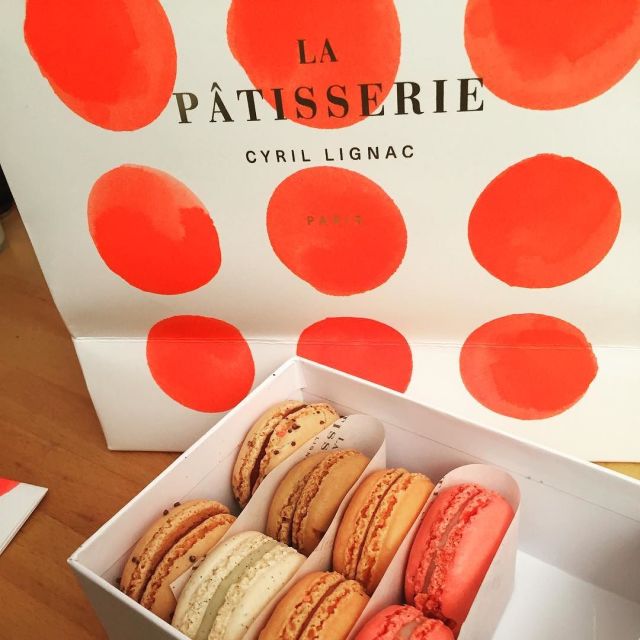 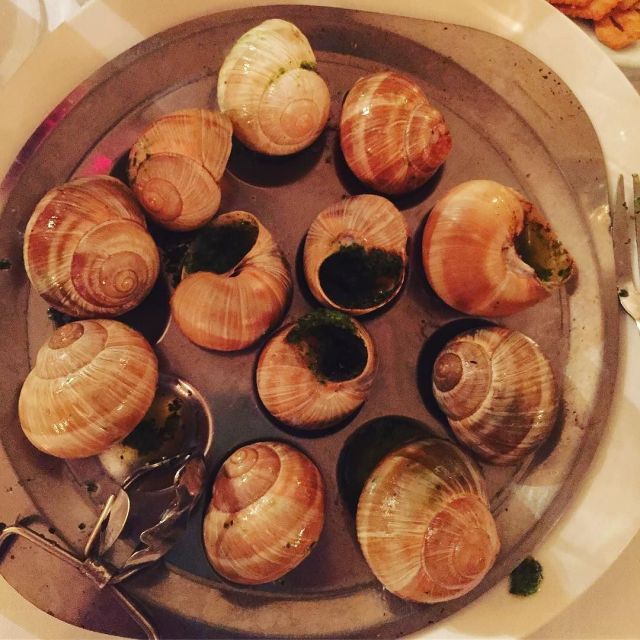 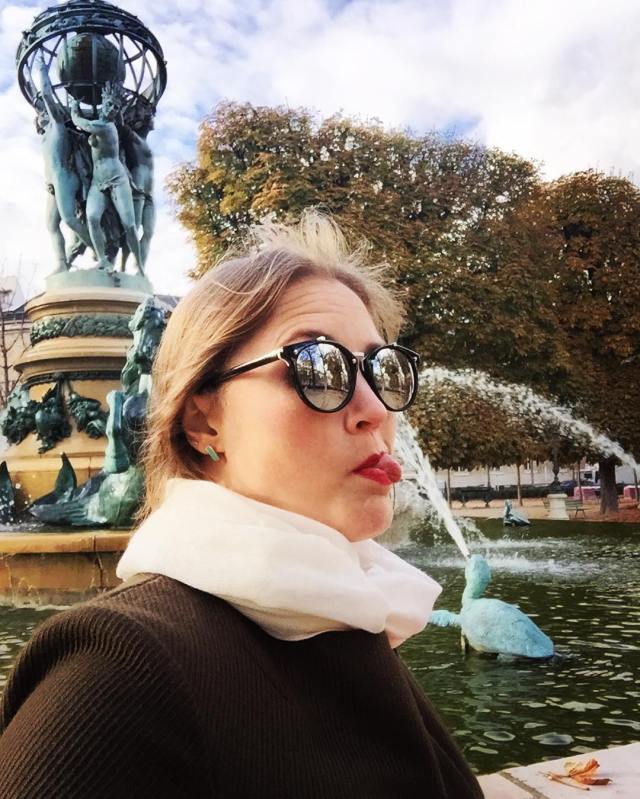 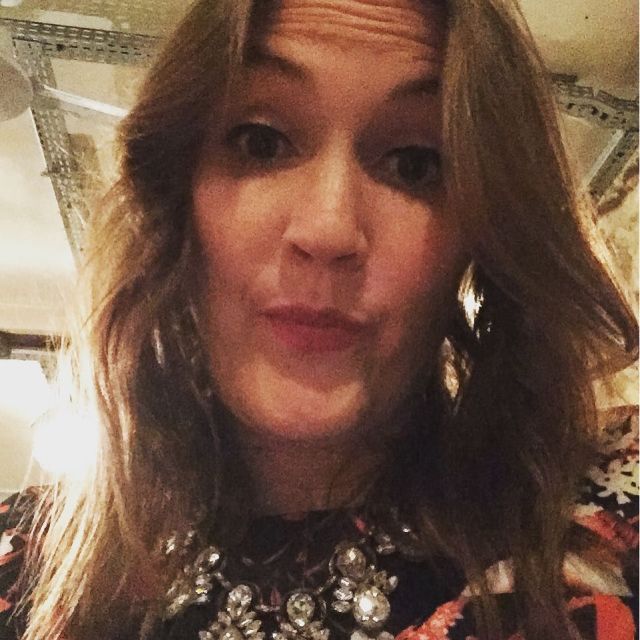 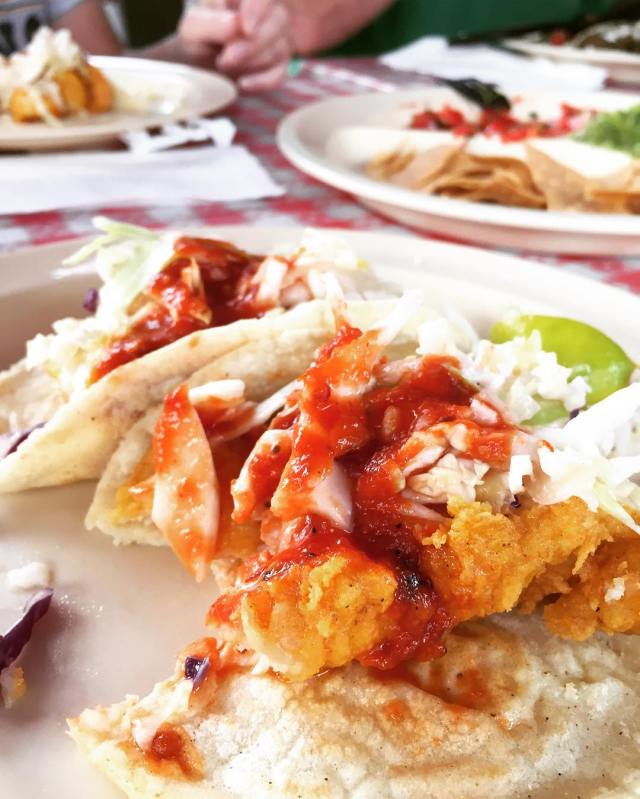 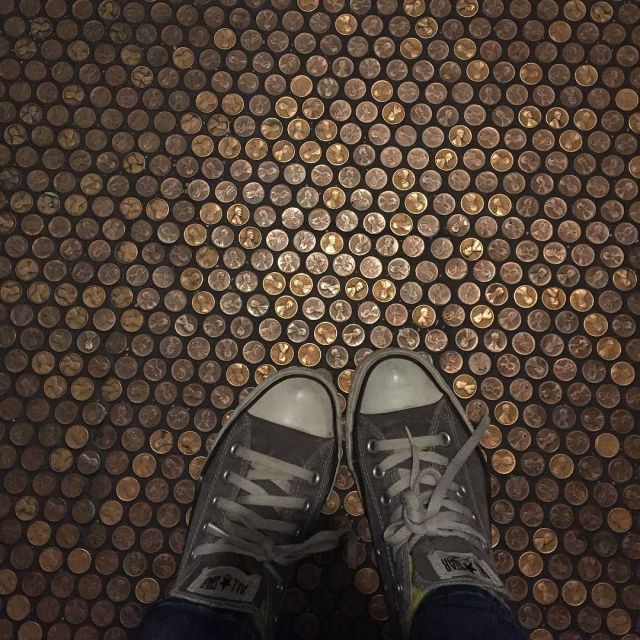 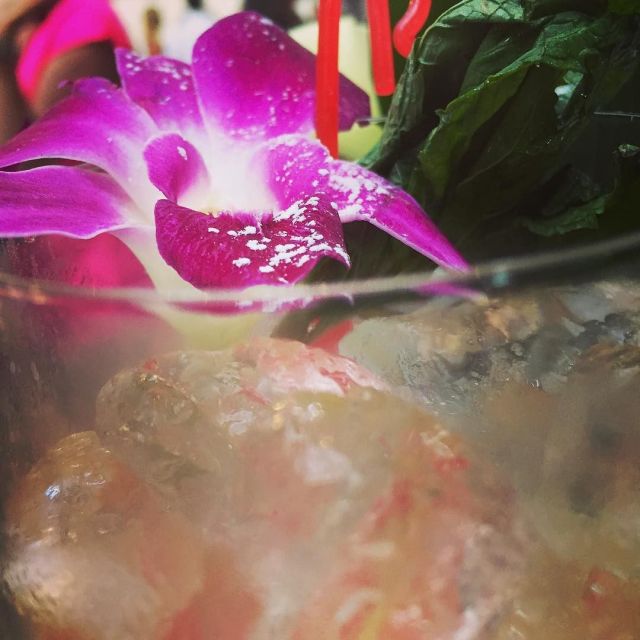 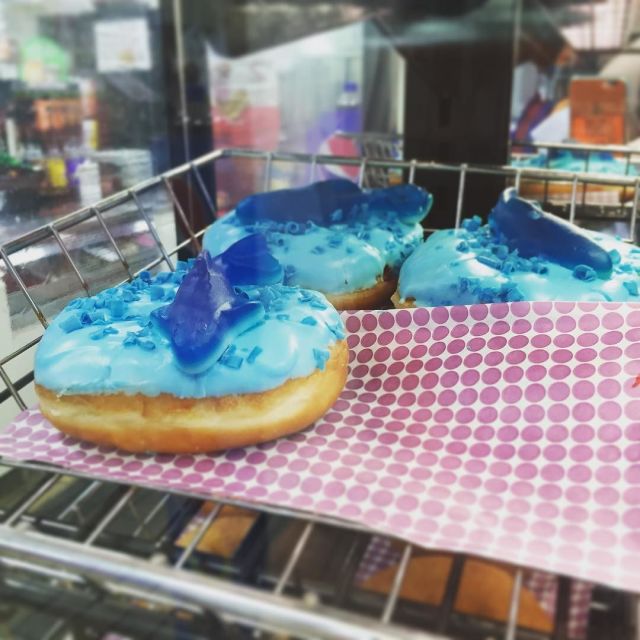 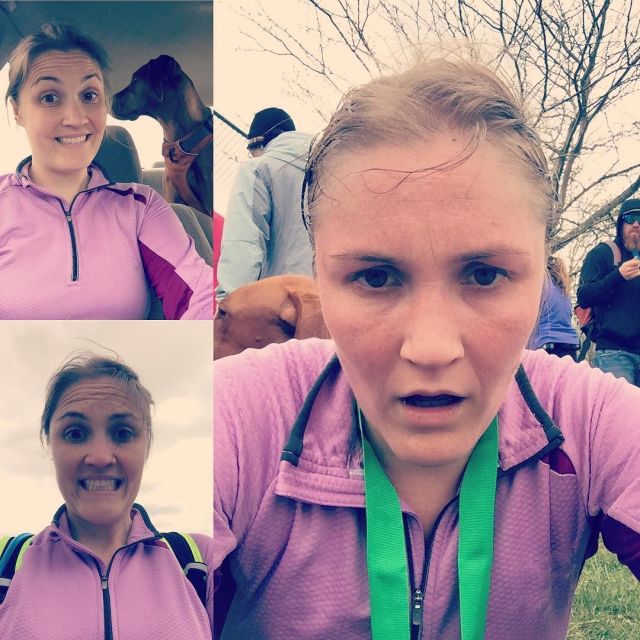 Driving consumer action.” This is the core of Instagram’s advertising strategy. And it’s this mantra that has advertisers everywhere paying extra attention to the platform’s Action Overlays, launched earlier in March 2016. Recent data supports the notion that media on the platform can aid in perception, awareness, and ad recall (2.8x higher than Nielsen’s norms for online advertising). But will this new overlay feature improve these already impressive metrics? Or is this a roadblock that will put users off in the long run?

The rationale behind these “Action Overlays” is straightforward: they take advantage of the tapping behavior users are already accustomed to on the platform. One tap to turn the volume on a video, two taps to heart and scroll on, etc. This week, Instagram added more information to the overlay, which previously only supported “go to website” or “go to app store.” It will now provide the advertiser’s Facebook Page name and the display or destination website URL selected at set up. 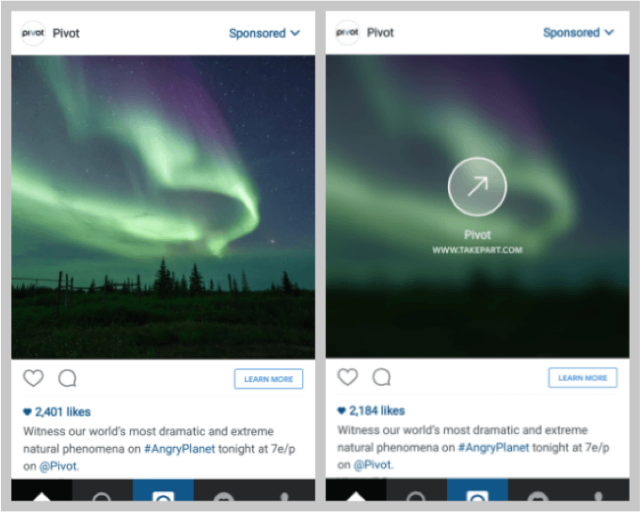 According to Instagram, “if you’re running action-based ads, the updated overlay helps drive valuable traffic to your website or app. The overlay is automatically included on all photo and carousel ads, so there’s no action needed to include the overlay in your ads. You can go into Ads Manager and manually edit your campaigns to include a specific display URL. If there’s no display URL listed, it will automatically default to the ad’s destination URL.”

Similar to organic content where a single tap on a photo displays additional information, a single tap on ads helps consumers better understand what action they’re supposed to take from the ad. For advertisers, the overlay confirms a user’s intent to drive offsite—ensuring high-quality traffic is going to your website, mobile app or the app store. Another plus? Instagram doesn’t charge for the initial tap on the ad that reveals the blurry overlay, only the tap on the URL that takes people to your site.

What’s in it For Brands?

Because the feature is relatively new, the jury is still out on how consumers are perceiving the blur. Early Instagram data suggests higher rates of overall engagement, but the impact on ROI is still unproven. However we remain positive for one simple reason. When users are able to more clearly see where they’re headed upon click, advertisers are eliminating accidental click-throughs and decreasing their Cost Per Acquisition, Cost Per Download, or other ‘cost per’ metric.

An added bonus: If you do happen to be running a brand study on the platform, this overlay branding could actually end up aiding your brand recall/awareness metrics as well. The more times a user is able to see your brand’s name (even if it’s with a URL), the more likely they are to remember it down the line. 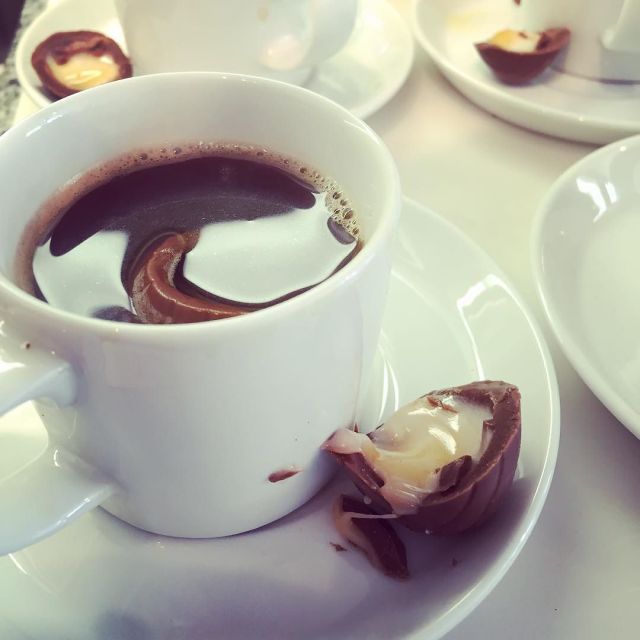 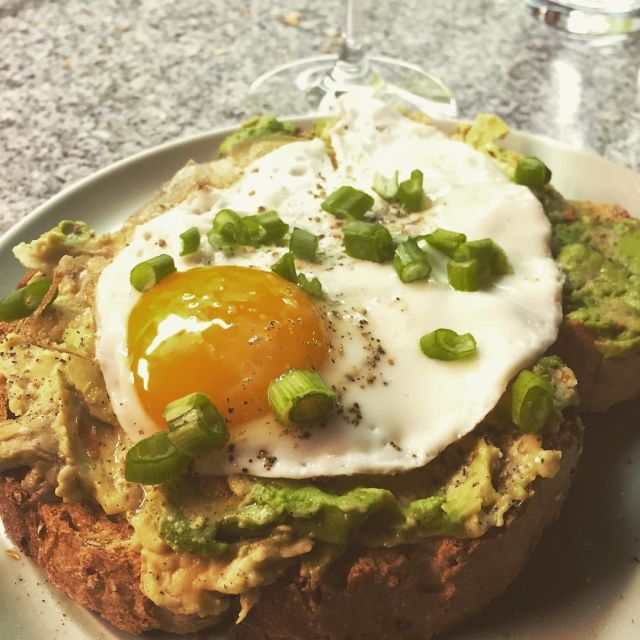 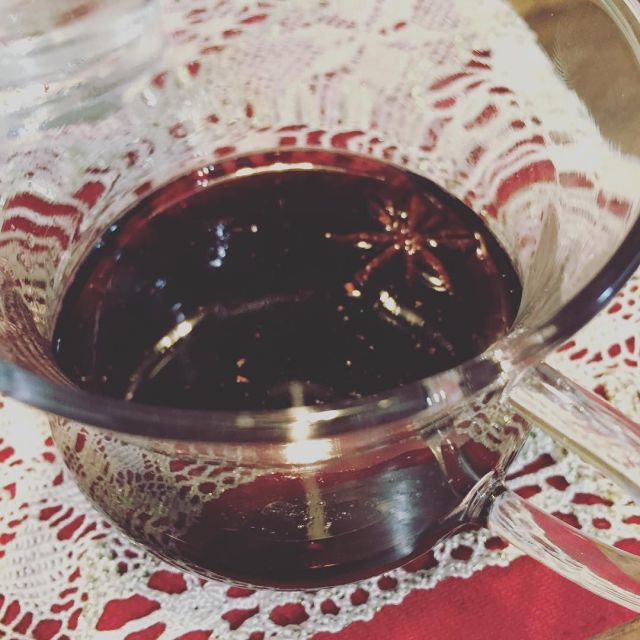